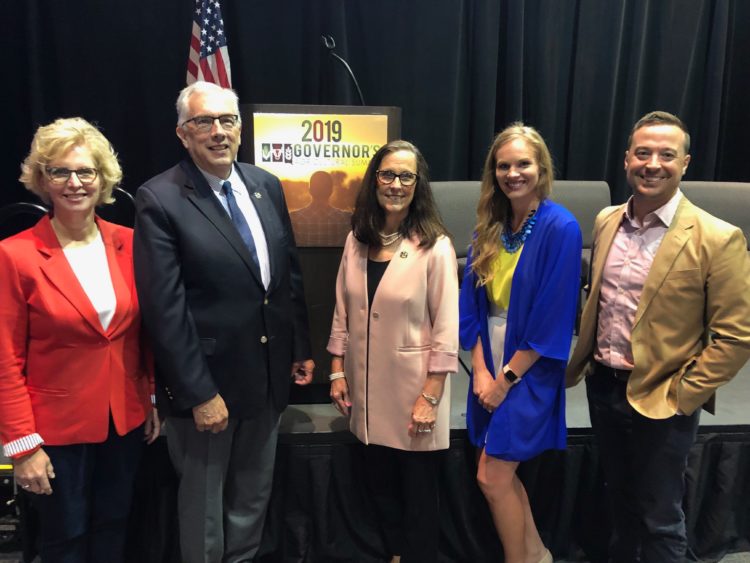 A perfect storm of challenges gave this year’s gathering of ag professionals at the 2019 South Dakota Governor’s Agricultural Summit the framework for meaty discussions and speaker topics.

A Washington, D.C. update was given by Deputy Secretary Stephen Censky, who fielded the most contentious questions regarding NASS reporting of planted acres from the attentive crowd. Welcome news included the opening of new beef market exports to Japan and progress in stopping the misuse of the small refinery exemption which harms corn growers.

One of the most surprising parts of the Summit was the tour of SAb Biotherapeutics near Canton, S.D. A cutting-edge facility for developing human antibodies, SAb hopes to transform the treatment and prevention of diseases and provide a value-add to agriculture in our state.

Finally, a big congratulations to the 2019 Governor’s Ag Ambassador, Paul Casper! Paul personifies the best of farming by stepping outside of his farming operation to lead the growth of value-added agriculture in South Dakota and other states.

After attending the Summit, the consensus from the attendees is one of grit and hope—the two traits that have and will always sustain agriculture.