Growing up on a farm near Garretson, S.D., Account Specialist Brittany Lessman also grew up showing dairy cattle and horses at the Sioux Empire Fair in Sioux Falls, S.D.

“Our family has been showing there for more than 30 years,” Lessman says. So when she was approached about serving as the superintendent of open class in the junior dairy show, she agreed.

Lessman works at Paulsen full-time along with farming part-time, parenting a good deal of the time and helping run a household with her husband, Kyle. But she didn’t hesitate to step up and serve as superintendent.

“We ended up with 17 exhibitors and an almost-full barn, which had not been the case for many years,” she says.

Her duties included fundraising to help cover expenses; fielding questions before, during and after the event; organizing exhibitors into show groups; and coordinating judging.

Fortunately, Lessman’s schedule also allowed for several opportunities to snuggle her two-year-old who was following in the family footsteps by showing a calf with the help of his dad and grandpa. 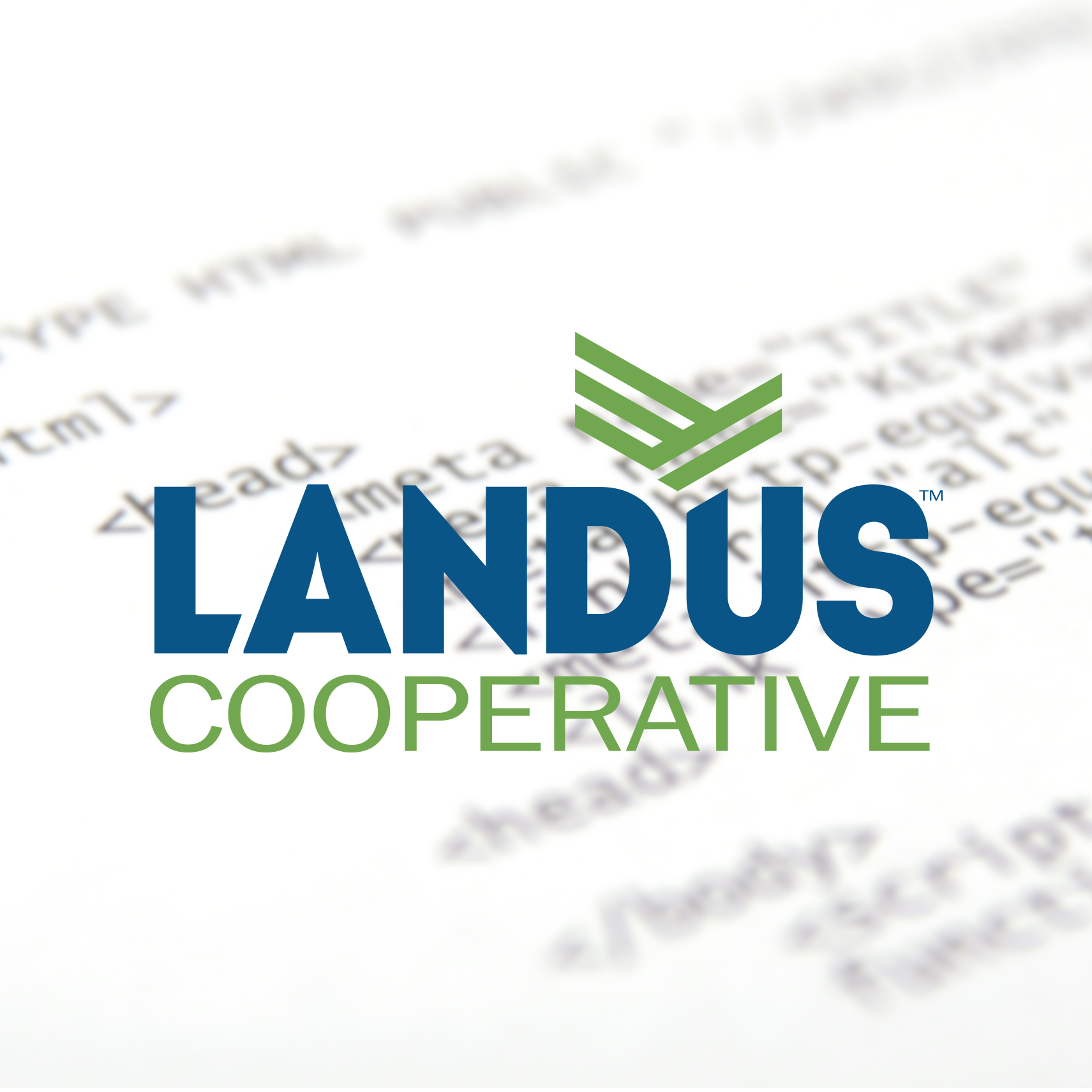 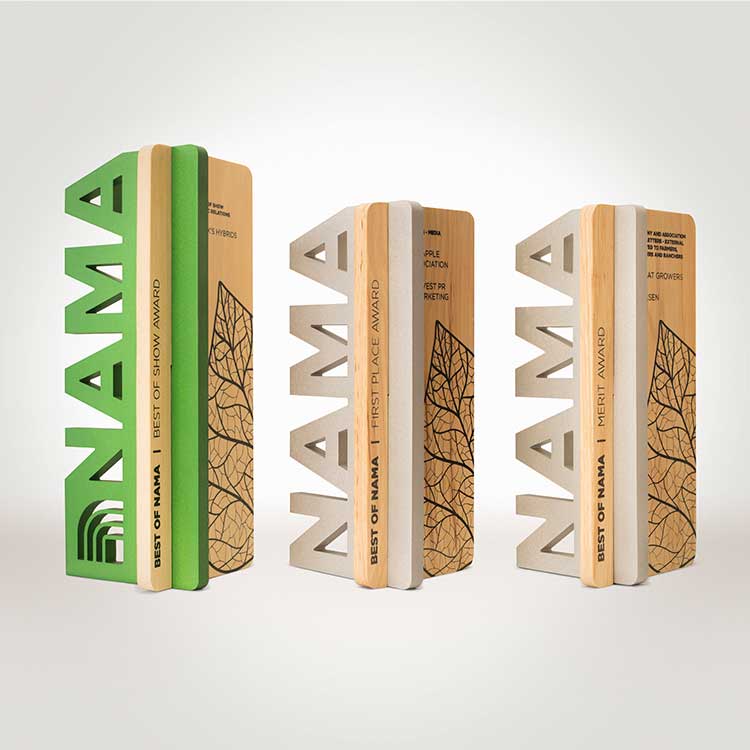 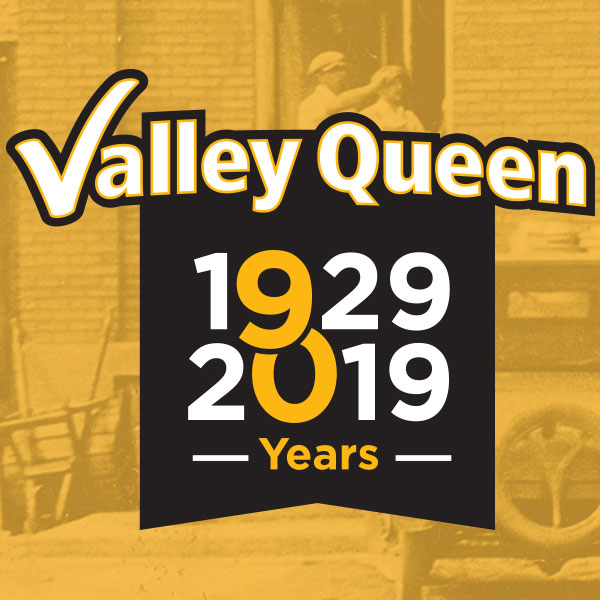