Clara Jacob, creative director for Paulsen, was honored by the South Dakota Advertising Federation with the 2020 Creative Legacy Award. The award was presented during the SDAF’s 54th annual ADDY Awards in Sioux Falls. The Creative Legacy Award recognizes individuals in the local advertising community who have set the standard for creative accomplishment within the industry, achieved an impressive body of work in their career and serve as a mentor or inspiration to co-workers.

Clara began her career as a copywriter in New York and Minneapolis before moving to Sioux Falls in 1989, when she joined Lawrence & Schiller as an associate creative director. Her talents as a creative writer and producer led to creative director positions at Osborn & Barr Communications in St. Louis, as well as HenkinSchultz and Insight Marketing Design in Sioux Falls.

In 2011, Clara joined Paulsen in Sioux Falls as creative director. Her creativity has been recognized nationally with numerous Best of NAMA awards from the National Agri-Marketing Association, as well as two South Dakota Advertising Federation Best of Show awards for the South Dakota Corn Growers, a long-time Paulsen client.

“Clara has been an important part of our creative reputation and the work we do for our clients,” says Sara Steever, president, Paulsen. “She writes with such clarity and compassion—and she’s done it her entire career. When you look at the consistent caliber of her work, you can see why she deserves the Creative Legacy Award.” 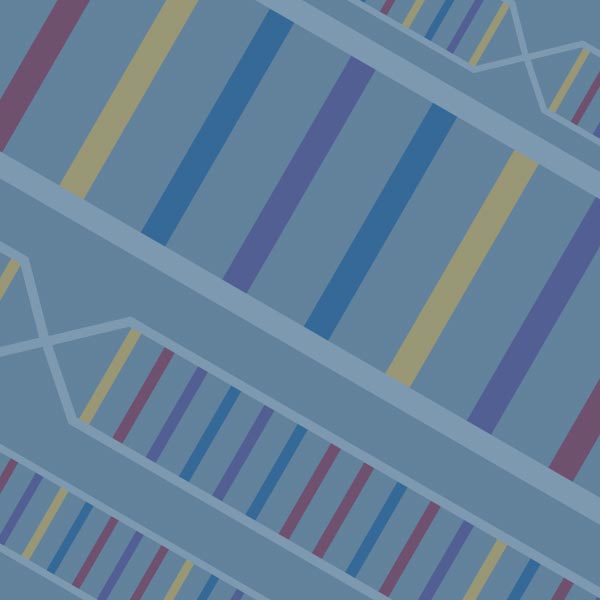