After 24 years at Paulsen, including seven as agency president, Greg Guse is moving on.

“I’ve had a lot of people ask me about retiring,” he says. “It’s more like entering the next chapter, and I’m looking forward to what that might be.”

Greg is well known in agricultural marketing as an outstanding industry expert and leader. In 2012, he was named NAMA Marketer of the Year by the National Agri-Marketing Association.

“It’s been an incredible ride here at Paulsen,” Greg says, “and a very productive and enjoyable opportunity. When I look at what has been accomplished—the growth of the agency, the staff and the clients—it’s remarkable.”

Early in Greg’s career, he was an account executive at Martin Williams in Minneapolis, Minn. He joined Lawrence & Schiller in Sioux Falls, S.D., where he became vice president of business development.

In 1992, Greg founded and led a start-up, Gregory Scott Advertising, an agency that focused on serving the ag market. The agency was acquired by Paulsen in 1995.

Greg began at Paulsen as vice president, director of client services. In 2007, he accepted a ceremonial tractor wheel symbolizing the trust placed in him to steer the agency as president.

Greg had a profound effect on Paulsen. During his years as president, gross annual revenues doubled as growth and profitability increased. He led Paulsen from a regional generalist agency to a national agency specializing in ag and rural lifestyle marketing.

“I’m particularly proud of the length of our client relationships,” he says. “That shows that clients place trust and confidence in us—and that we deliver.”

He also notes that employee turnover at Paulsen is low. “From the start I could tell that the agency had an unusually strong emphasis and focus on staff,” he says.

Most recently, Greg was EVP, industry analyst and business development director at Paulsen.

“The agency business has changed drastically over the years,” Greg says. “I read that we’ve had more change in the past two or three years than during the last 50 years combined.”

“When I started in advertising, there was an unwavering commitment to creative work. Now it’s almost table stakes,” he says. “And now, success is about what you can do with that creativity and how you can apply it in new and different ways.”

Timelines have also been compressed, Greg mentions. “We used to create a 30-second TV spot with a good budget with eight weeks to produce and place it. Now the spot needs to be done by this weekend.”

“I think in the agency world, we’ve come to realize that bigger is not better,” he says. “Smaller, nimble, flexible organizations are the ones that will succeed.”

As far as ag industry predictions, Greg expects we’ll see more and faster consolidation, and that the influence of technology will continue to be strong.

Greg has earned respect and admiration throughout the industry, as well as here at Paulsen. Over the years, he worked tirelessly to help clients reach and exceed their goals, and to help each one of his team members grow, learn and shine.

In addition to his work at Paulsen, Greg has served on numerous boards, including the National Association of Farm Broadcasting Foundation Board and the Sioux Falls Area Chamber of Commerce Board. He is a longtime National Agri-Marketing Association member. Greg was president of the South Dakota Advertising Federation and the recipient of the Silver Medal Award for industry leadership and excellence.

“I’ve been incredibly blessed, working with great, talented people, with clients that trust us and in an agency environment that is nurturing and forgiving,” Greg says.

Paulsen has also been incredibly blessed to have Greg Guse on our team. We will miss him greatly—and we’re excited to see what he does next. 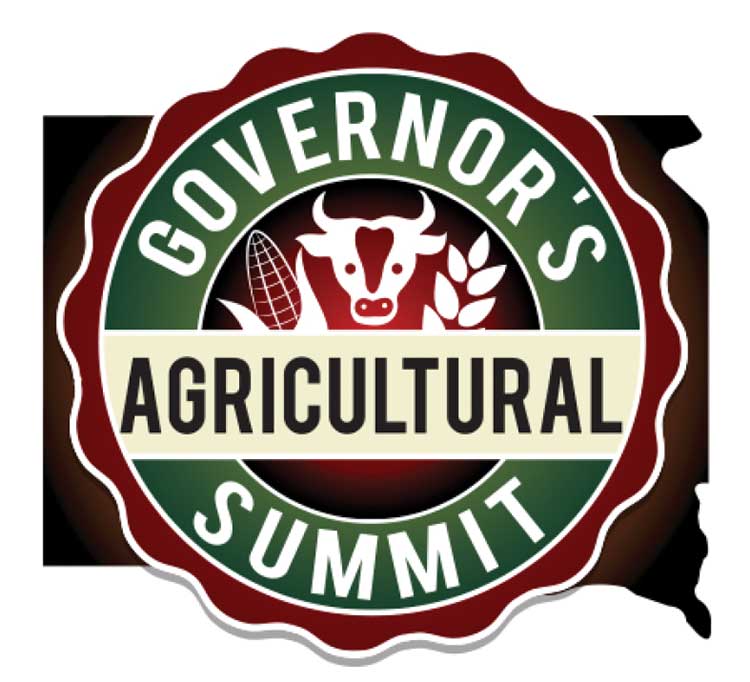 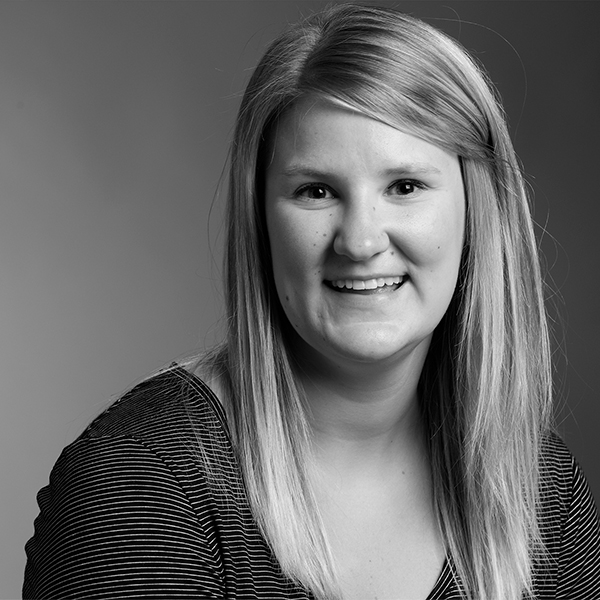