Once again this year, client Rosenboom was a legacy partner for Risefest, a Christian music festival held each June in Sheldon, Iowa. This year’s event was held June 15-16 and featured Grammy-nominated group Mercy Me.

As a legacy partner, Rosenboom was given the opportunity to have a spokesperson introduce the headliner performances. This year, Rosenboom decided to instead showcase a short video. Rosenboom takes pride in their organization’s Christian values and wanted to highlight the importance of their partnership with Risefest in the video.

The Paulsen team worked with Rosenboom to produce a 60-second video, utilizing footage and interviews from previous video shoots, a new voiceover from Brian Rosenboom and footage from previous Risefest festivals. The final video aired prior to the Friday and Saturday evening headliner performances.

Check out the video below! 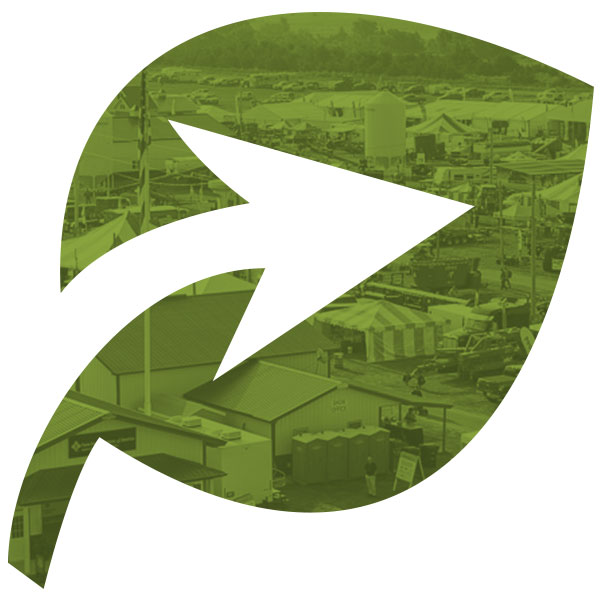 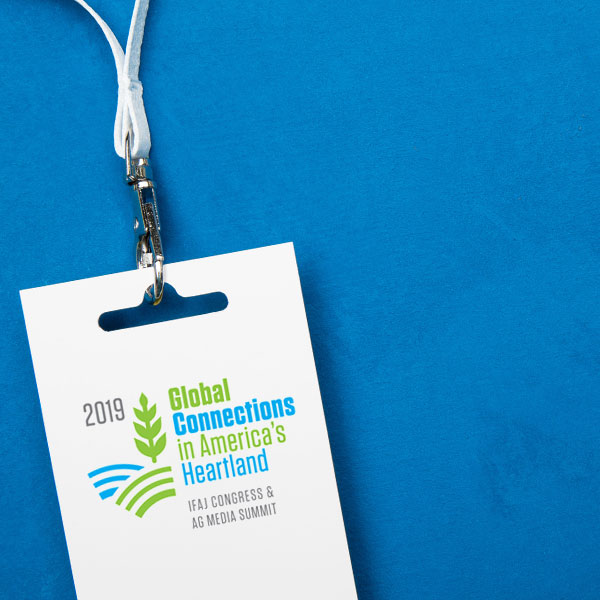