Paulsen has promoted Michael Strand to the position of digital engineer. Previously Michael was a front end developer.

“I like having a lot of variety in the digital space,” Michael says. “Paulsen has given me the opportunity to grow and become a full stack developer.”

“Michael is very deserving of the title of digital engineer,” says Paulsen President Sara Steever. “His skills have expanded during his time at Paulsen to keep pace with the evolving needs of our clients as well as the changes of web development in general.”

“We are appreciative of his smart, methodical approach to everything he does, from marketing automation workflows to solving big programming challenges. He’s a great team player too, with a wonderful sense of humor—which probably comes from raising twins!” Sara says.

Michael joined Paulsen in 2017 after working independently for more than six years. “I enjoy working with a team. We have complementary skills sets and can learn from one another.”

Since he began at Paulsen, Michael says he has achieved a better work/life balance. With those twins, and another child on the way, that’s an important consideration. 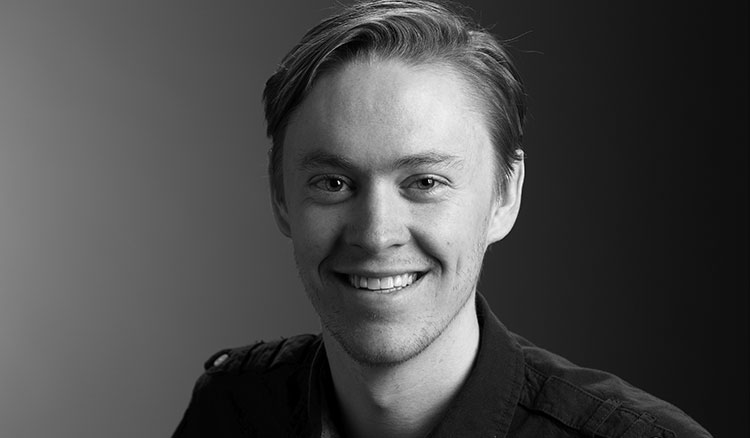 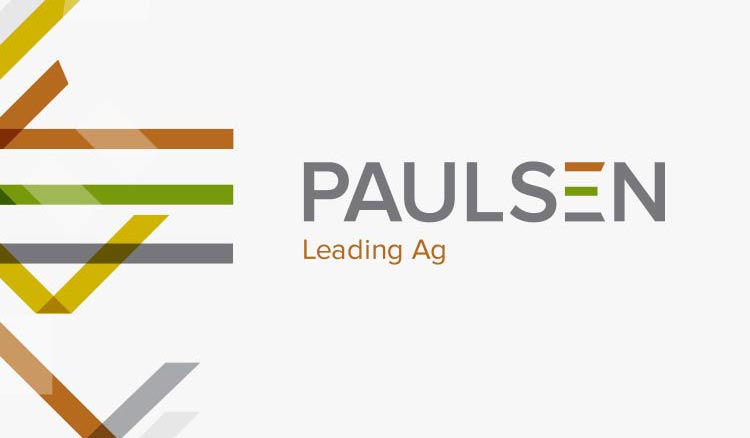 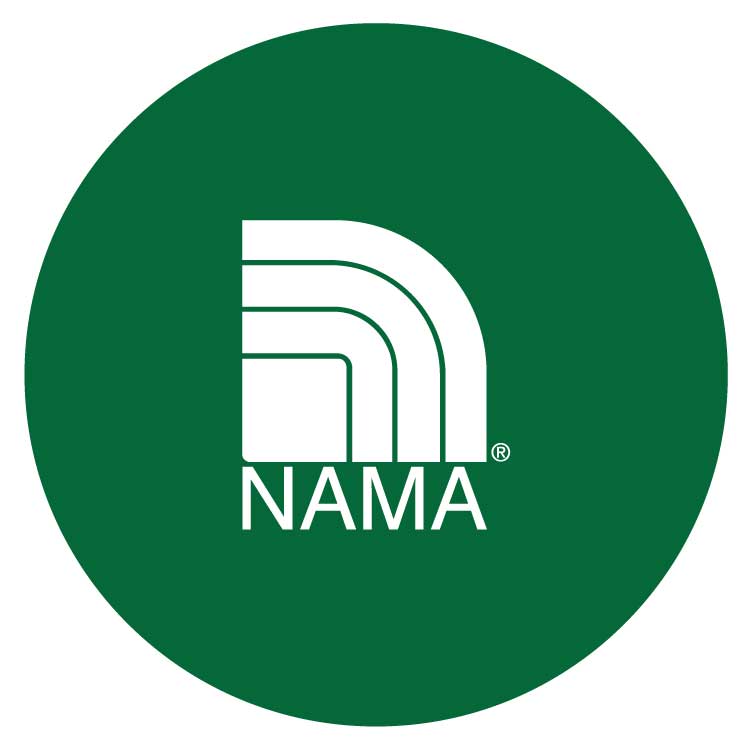 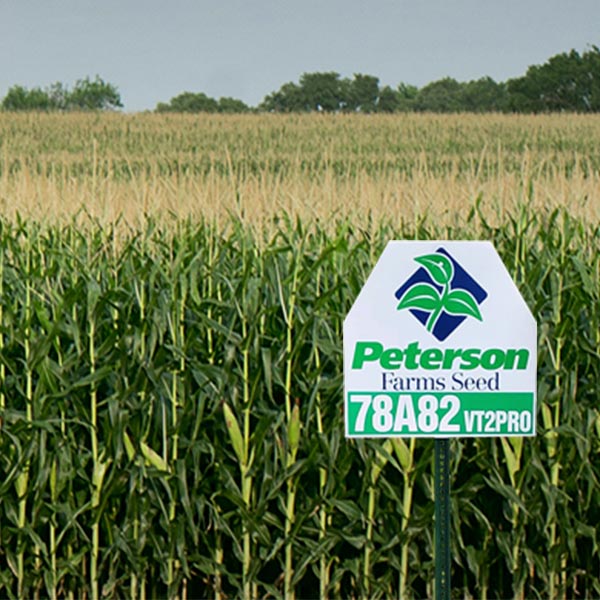 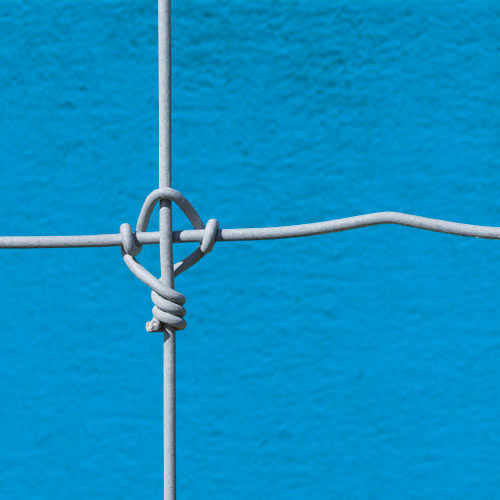