What can a person accomplish in eight seconds? Quite a bit if they’re sitting on 1,200 pounds of a bucking bull. For every single rider-athlete in the PBR lineup, it’s eight seconds to a paycheck—or an even shorter time to the ground and a mad scramble to safety.

PBR is not a rodeo—the event is singular in focus. It’s all bulls and professional riders. Part rock show, part comedy routine, a little audience participation and a cage match where rider-athletes are paired with animal-athletes they cannot ever hope to tame. But that’s not the goal. The goal is to ride that bull with as much style as possible for the longest eight seconds of your life.

If the rider makes it past the bull’s first three moves, the crowd noise steadily escalates and, seemingly, time slows down. Those last two seconds are an eternity, but finally the bell rings, and the rider catapults off, still in danger of stomping hooves and still in need of the rodeo clown escort to the fence. Then the judges grade both bull and rider. We witnessed both bull and rider taking victory laps—bulls are showmen in their own right.

As amazing as the event is, equally impressive are the ambassadors that head the organization. Jim Haworth, chairman and CEO of PBR, and Sean Gleason, chief operating officer, have a contagious passion for the event. The behind-the-scenes tour they gave us shows a vibrant organization that cares for both riders and bulls. Under their guidance, PBR is now a sport that successfully brings pieces of the rodeos of the past into a contemporary entertainment that draws all ages today. Thank you, too, to Bryan Pringle, CBS Sports, for making the Paulsen team feel welcome.

The athletes of PBR made new fans in Sioux Falls and at Paulsen. 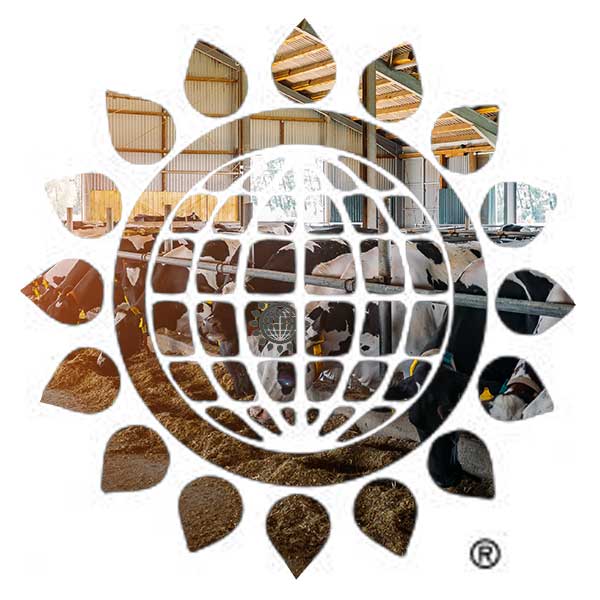 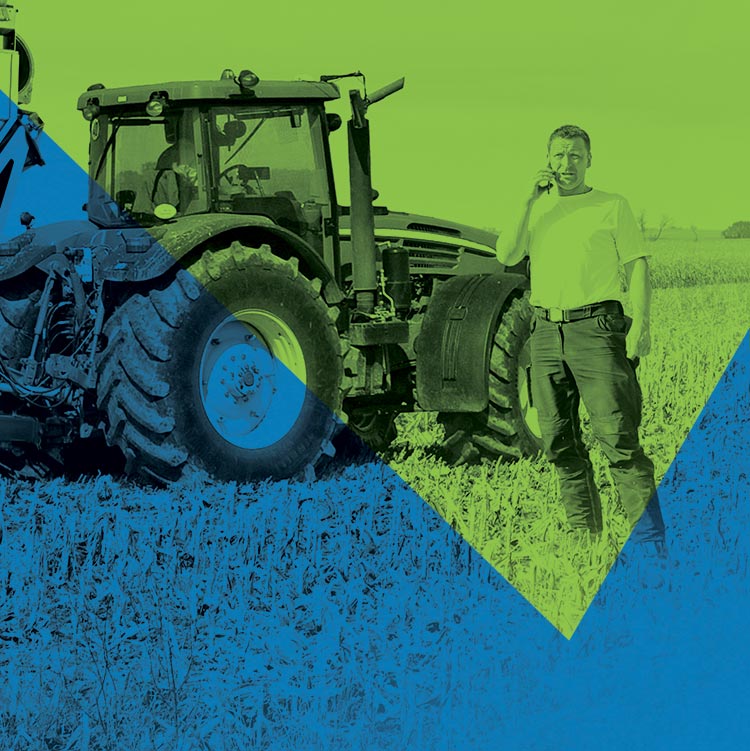