Paulsen Empowers Farmers to Share the Story of Ag

If you eat, you’re involved in agriculture. Those who work in the agriculture industry understand that statement inside and out, but the majority of consumers are at least three generations removed from the farm. That means it’s more important than ever for farmers to share their stories with consumers to connect that audience with where their food comes from.

Sharing the story of agriculture with consumers, lawmakers and youth was the topic of a presentation that Paulsen Public Relations Specialist Sarah Hill gave at the Sioux Empire Livestock Show in Sioux Falls, S.D., on Friday, January 25.

Hill talked about various ways that farmers can connect with consumers and shared videos from companies and organizations that are doing a great job of telling the story of ag already. She also encouraged attendees to find ways to educate legislators about agricultural topics and to get involved in the political process in a variety of ways. Ideas for getting kids excited about agriculture were also discussed.

This was the first year that the Sioux Empire Livestock Show, sponsored by the Sioux Falls Area Chamber of Commerce, hosted a local speaker series for show guests. Joining Hill in the lineup were Jim Woster and Sioux Falls Mayor Paul Tenhaken. This year’s event was held in conjunction with the Sioux Falls Farm Show, held at the Sioux Falls Convention Center. 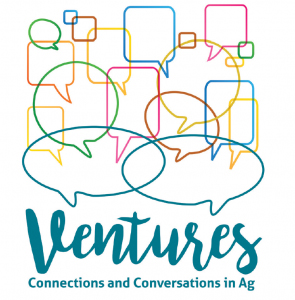 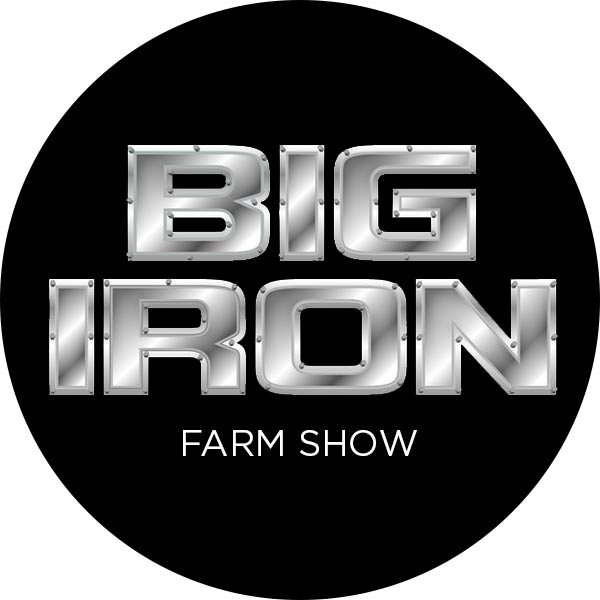 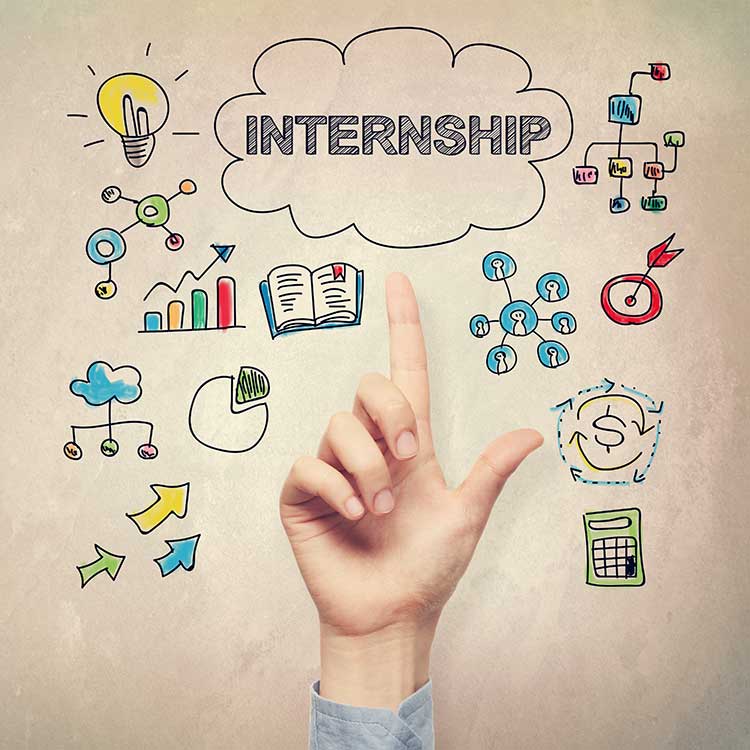