Kristi Moss, senior media director, and Sara Steever, president, spoke recently at a chapter meeting for Alberta Canadian Agri Marketing Association. The topic of the presentation was “Ag Media in 2015” and covered research on the optimal marketing mix to reach producers, new digital ad formats, analytics and click fraud. Kristi and Sara spoke to a group of about 50 Canadian agri-marketers. The CAMA group met directly following the opening day of the Agri-Trade farm show in Red Deer, Alberta, which draws about 70,000 people over a four-day period.

“This is the second time Kristi and I have had the privilege of speaking to Alberta CAMA,” said Sara. “We love catching up with the friends we’ve made in Alberta — they’ve always made us feel so welcome. While there are certainly unique demands between farming in Canada and the U.S., there are also challenges we share. Transportation, consolidation and weather issues are borderless.”

During the presentation Kristi presented highlights from the American Business Media, Agri Media Council 2014 Media Channel study. “We’ve seen the intake of information by producers in North America grow steadily over the last several years,” Moss commented. “They aren’t giving up any of their traditional medias like magazines or radio, but they are adding the consumption of digital information, especially on mobile devices, into their daily routine. This is a great opportunity for marketers, but all mediums have their place in the sales cycle.”

The presentation also covered new digital ad formats that the Internet Advertising Bureau (IAB) organization is standardizing for desktop, video and mobile. Also covered was the topic of click fraud, a concern in the industry that has exploded over the last month. “When large consumer brands like Kraft are rejecting 75 percent to 85 percent of banner impressions for reasons of click fraud and viewability, all marketers should pay attention. Digital advances like programmatic buying are coming to ag media, and we all need to be vigilant,” said Steever.

A special thank you to Deb Wilson, national sales team leader and business development at Farm Business Communications and Kevin Yaworski, director of sales and marketing at Glacier Farm Media for making the arrangements and providing such a great event. Alberta CAMA also donated $250 to Alberta 4-H on behalf of Sara and Kristi. Thank you Alberta CAMA! 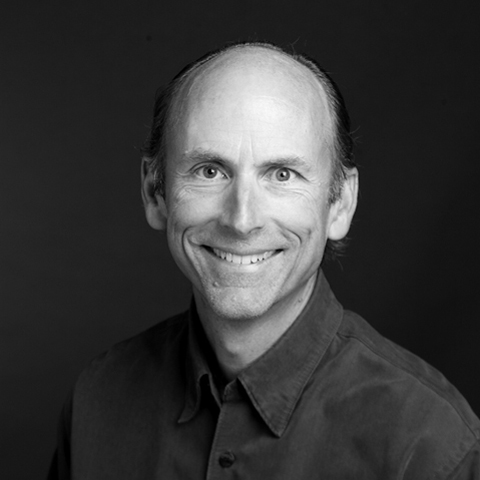 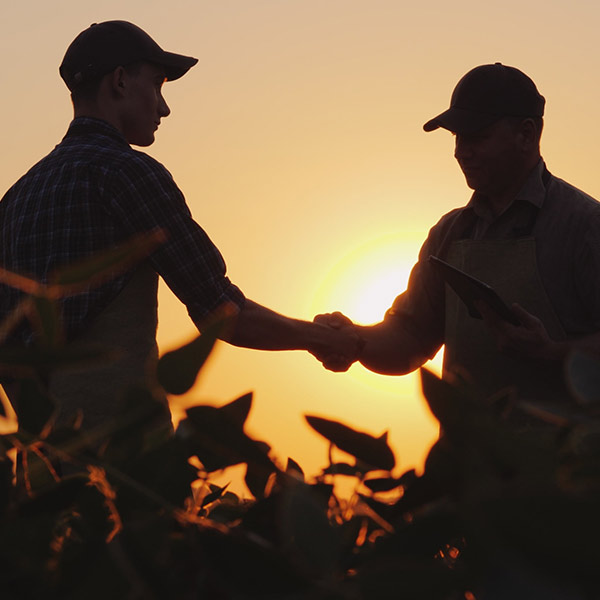 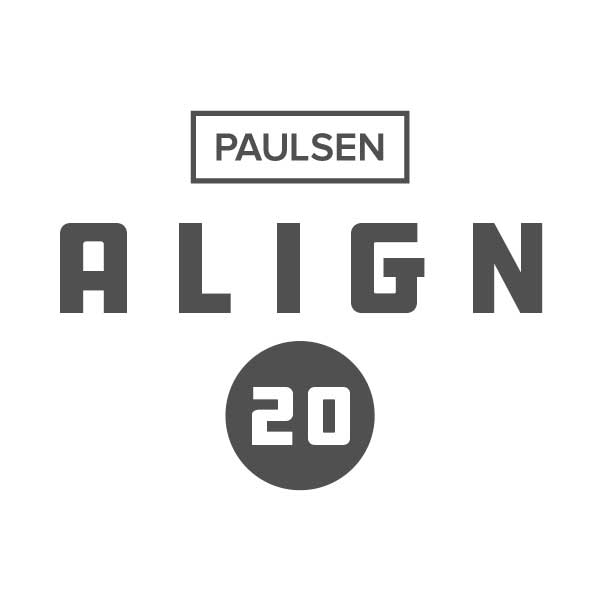