“Growing a network is a lot like farming. As a farmer you’re planting your seeds, and it’s not a quick investment. And that’s how I feel about my network that I’ve built. I’ve cultivated it over the years.” –Cari Rincker

Attorney Cari Rincker concentrates on food and agriculture law. She is a prolific writer and blogger, and a strong advocate of networking. She visits with host Sara Steever about her career, which began with a master’s degree in ruminant nutrition and led to founding her own law firm. 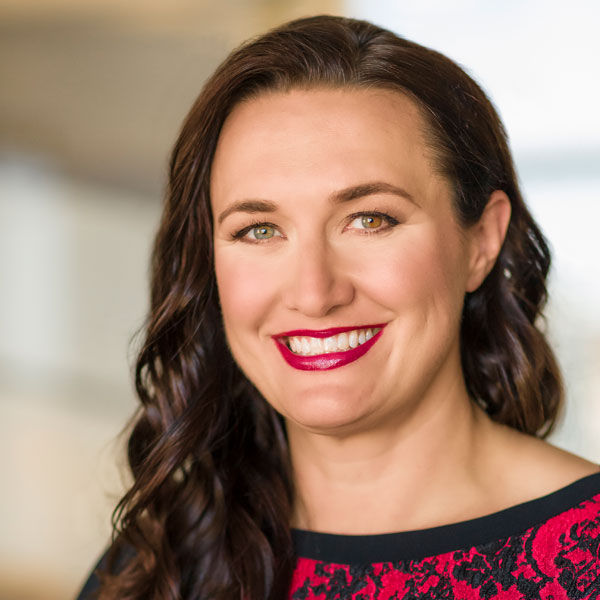 Rincker is the owner of Rincker Law, PLLC, a national general practice law firm concentrating in food and agriculture law with offices in Champaign, Ill., and New York City. Rincker is a prolific writer and blogger on a myriad of food and agriculture law topics and has been recognized as an author of a Top 100 Blawg from the American Bar Association. She is the Past-Chair of the American Bar Association’s General Practice, Solo & Small Firm Division’s Agriculture Law Committee. Rincker grew up on a Simmental beef cattle operation in Shelbyville, Ill. She has a B.S. from Texas A & M University, a master’s in ruminant nutrition from the University of Illinois and earned her law degree from Pace University School of Law in White Plains, N.Y. Rincker received the 2014 Excellence in Agriculture Law Award by the American Agriculture Law Association. She has a small farm outside Champaign, Ill., and continues to judge cattle shows at the state and local level. 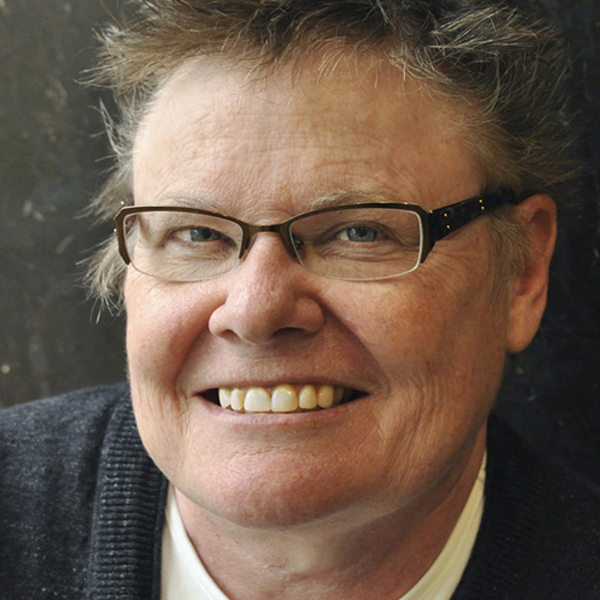 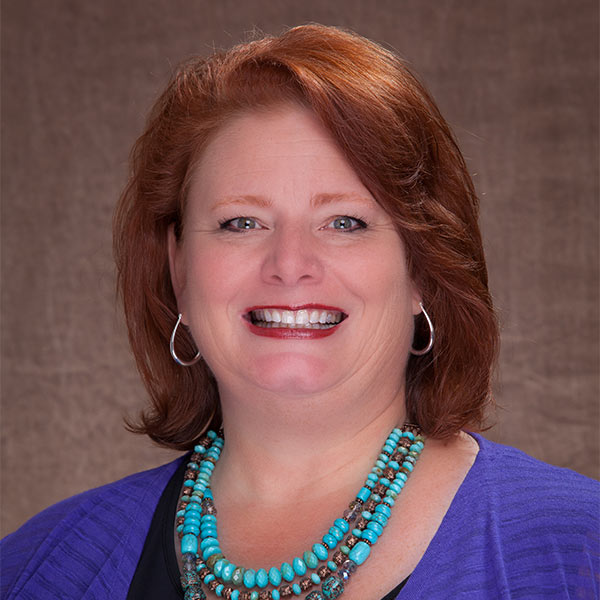