“Get up early and stay up late. You always have to stay ahead of the game.” –Evelyn Brandt Thomas 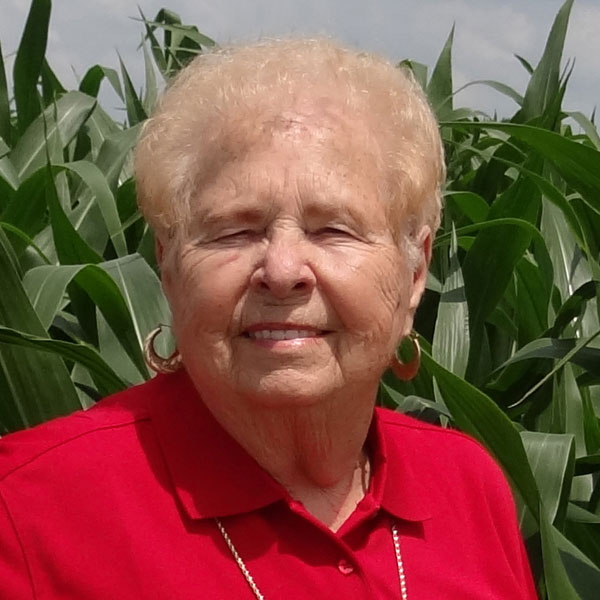 Thomas grew up on a family farm in Illinois where she was one of seven students in her entire elementary school. In the early 1950s, she and her brother started a fertilizer company. She has remained active in leading the family business, which has grown to become Brandt Consolidated, Inc. In 2012, Brandt was named to Inc. Magazine’s list of 500 Fastest Growing Private Companies. Thomas is proud to be an advocate for 4-H and is a member of the Illinois Women’s Symphony Guild, Illinois Agri-Women, Women in Leadership, Lions Club and Women Entrepreneurs of Central Illinois. The Association of Fundraising Professionals awarded Thomas and her husband its 2002 Outstanding Philanthropist Award. In 2011, Thomas was named an Outstanding Woman in Agriculture by Illinois Agri-Women at the Illinois State Fair. In 2014, she received an honorary doctorate from the University of Illinois Springfield to recognize her service to the community. 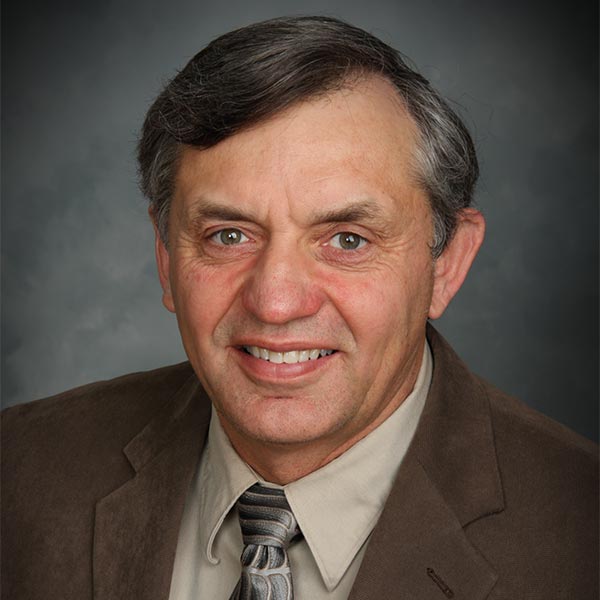 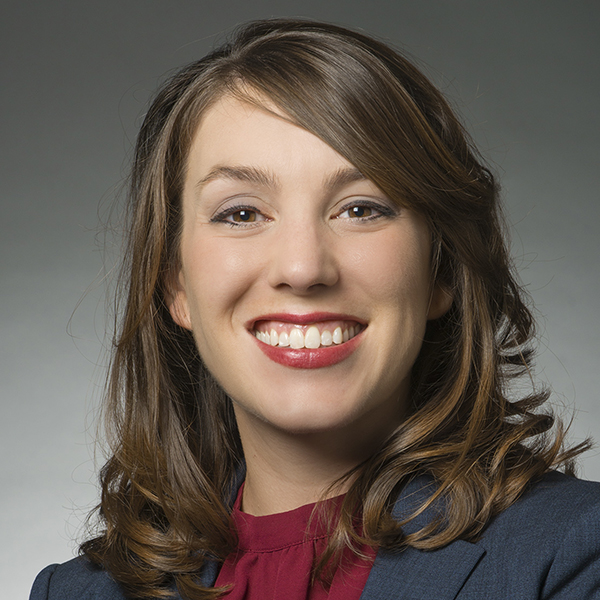 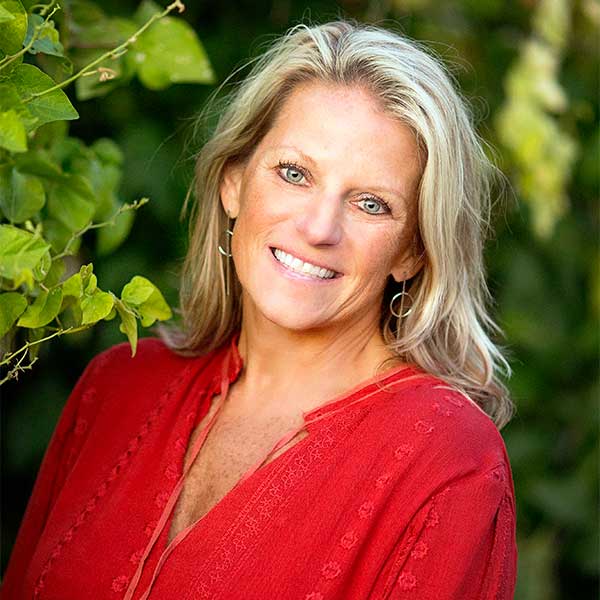