Last year I filed my taxes online. Last week I self-checked my items at the supermarket. Yesterday my brother ordered food through an app.

It’s likely that nearly every American uses an automated service which five years ago would have been executed by a human. Artificial intelligence (AI)-driven automation is growing fast and shows no signs of slowing down.

While this wave of automation has its differences, looking to previous occurrences of automation may help us anticipate future complications. The Industrial Revolutions are the most obvious example, and are generally discussed in a favorable light as the eras that brought about electricity, motorized travel and the telephone (to name a few). Without these advancements, the quality of life that we enjoy today would not be possible.

Similarly, AI-driven automation has yielded benefits over the past decade that many already take for granted. Web searches, GPS guidance, email sorting, tax filing, facial recognition, banking and music recommendations are just a few examples of how AI automation is already improving our lives. And farmers are using AI to identify and trace issues by tracking animal behavior and visually scanning for problem areas in fields.

That isn’t to say AI automation won’t create some problems in the not-so-distant future. Humanity has a tendency to resist sudden change, cherish the recent past and hold collective fear. Presidential candidate Andrew Yang (D) is using the issue as the keystone of his campaign. His website states, “In the next 12 years, one out of three American workers are at risk of losing their jobs to new technologies…”

When roles that were once performed by humans are taken over by machines, people wonder, “Will my job be next?” Once again, this is nothing new.

The technologies born out of the Industrial Revolutions displaced thousands, perhaps millions of laborers and were arguably a substantial driving force in multiple recessions. Yet recent displacements of labor have not produced the same overall effect. In 1970, farming made up 50 percent of jobs in America—as of 2017, that number had dropped to 1.3 percent. The job market is always changing, and while some sectors may decline, others rise in their place.

This time around may be vastly different, but again, the future looks bright. Despite the “AI apocalypse” prophesied by those like Yang, the job market is projected to increase through 2024 with health and tech sectors leading the way. Couple that with the current unemployment rate of 3.7 percent and you might realize that this whole thing might be a bit overblown.

While the idea of AI automation taking over sectors of the workforce is unsettling to some, it’s important to step back and take a look at emerging AI and automation technologies for what they are—tools that will inevitably improve our lives as well as the lives of future generations. 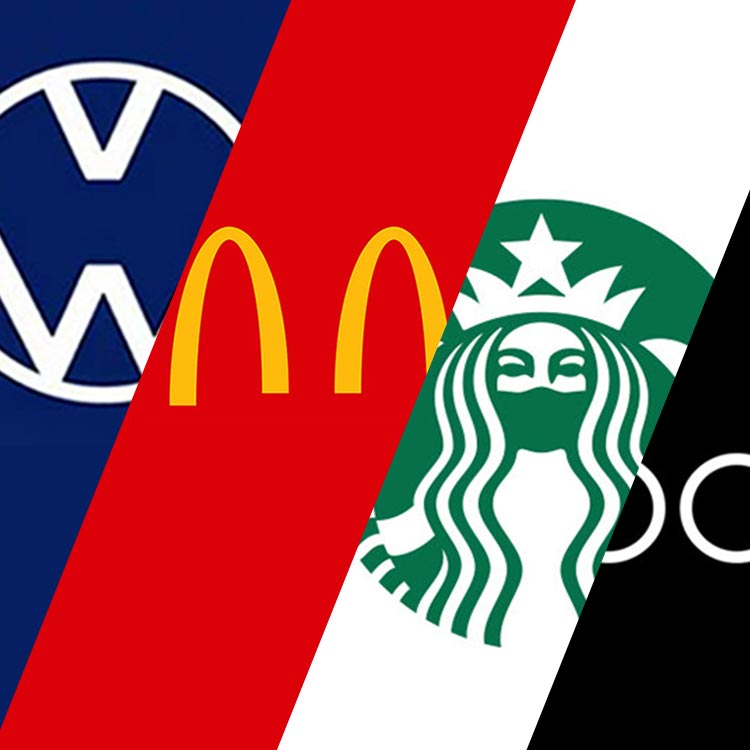 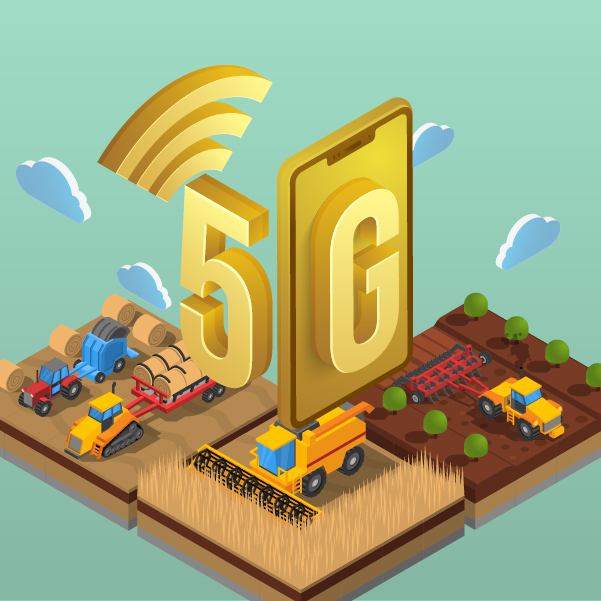 What Will 5G Mean for Rural America? 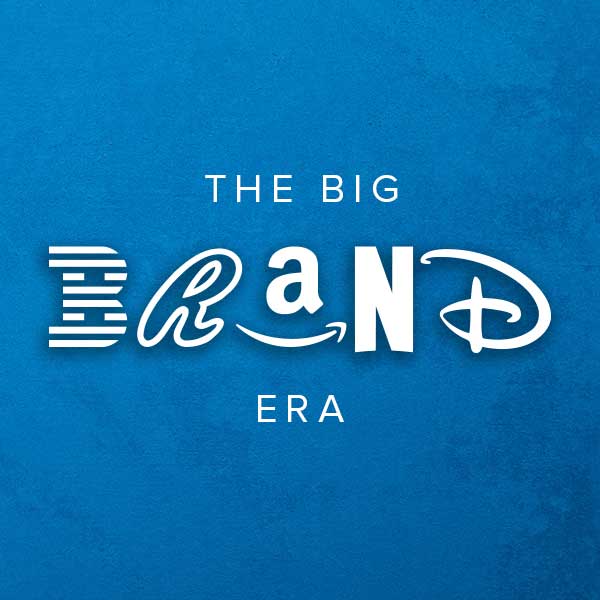