Mobile. You hear a lot about it; perhaps you hear the word echoing in your head as you try to sleep at night. Mobile first. Mobile content. Responsive mobile. Mobile apps. Mobile this. Mobile everything.

Recent research has shed some light on how Internet users prefer to access digital media, and it’s official — the scales have tipped in mobile’s favor. It turns out, mobile really is a big deal. So if you need a little nudge in the mobile direction, or just some confirmation that you made the right choice in embracing your mobile identity, here are a handful of key insights from a few of our favorite studies to help put it all into perspective.

This 2015 comScore study provides a broad view of how the general public is accessing the Internet and confirms that half, or more, of digital media time is now happening on smartphones and tablets with a quickly increasing number of users exclusively accessing content via mobile.

Smartphone app engagement has officially surpassed desktop engagement in the U.S. In 2015, the majority of digital media is accessed via apps, with 43 percent of access on smartphone apps and 10 percent on tablet apps. 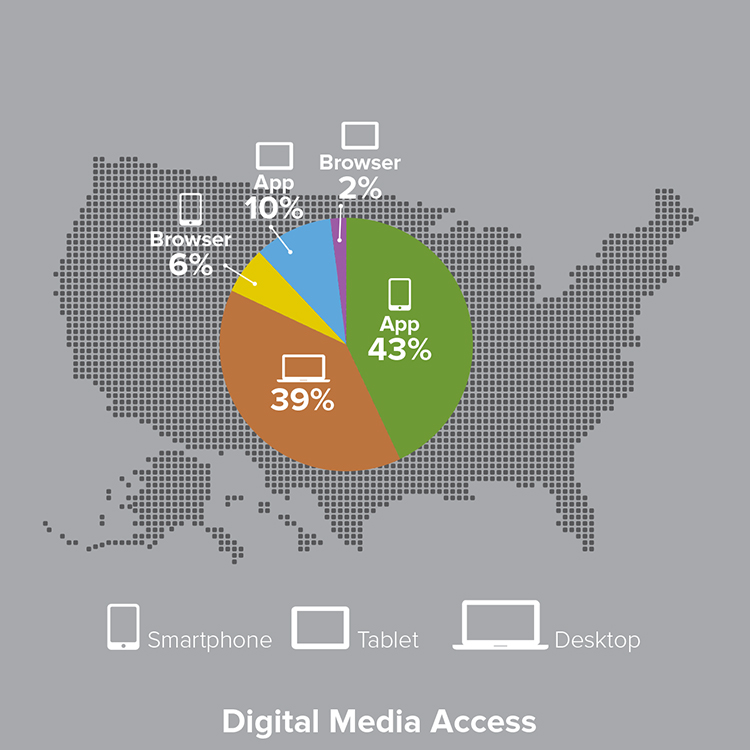 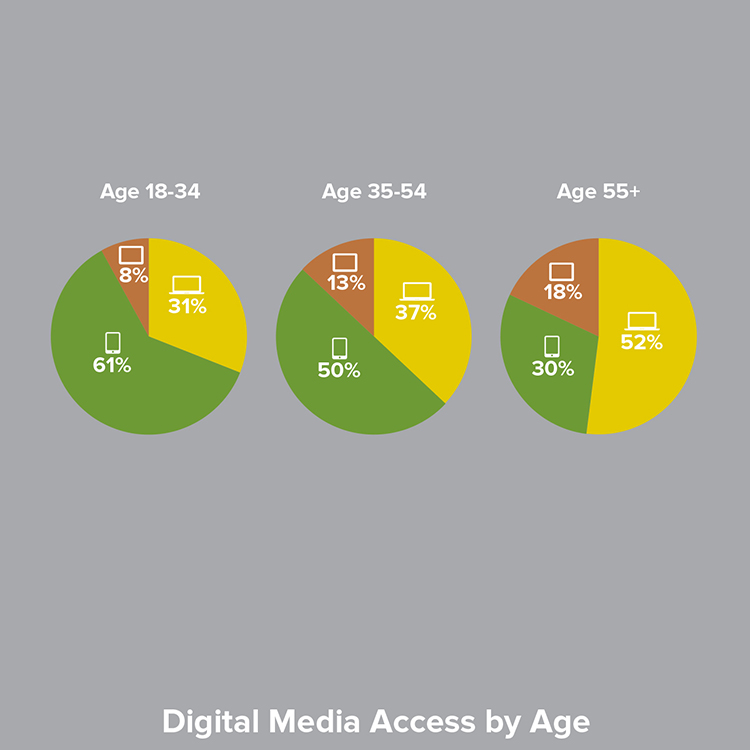 If your company values social media, you should also value a mobile site and mobile-friendly content. Here’s why — out of total time spent browsing the Internet each day, users spend 21 percent of their time on social media. 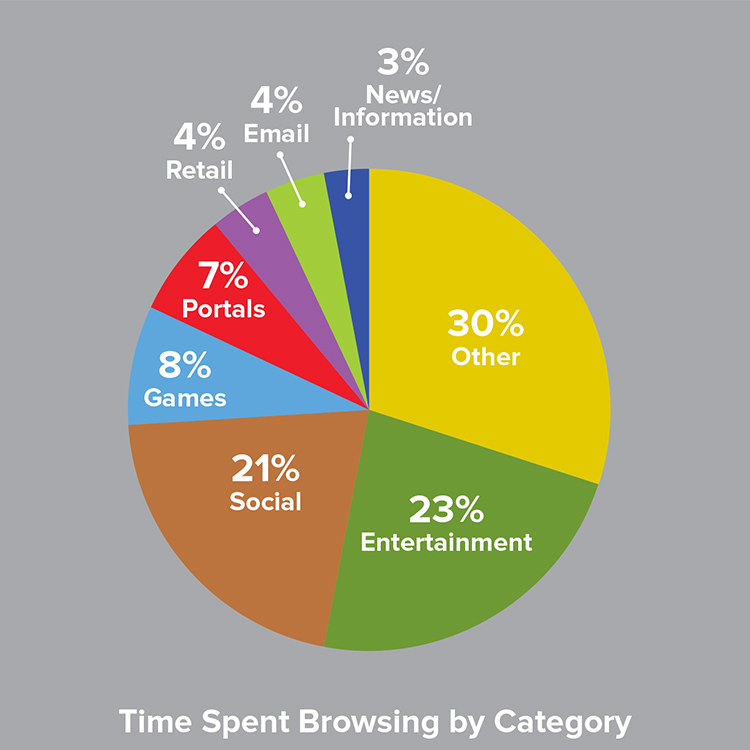 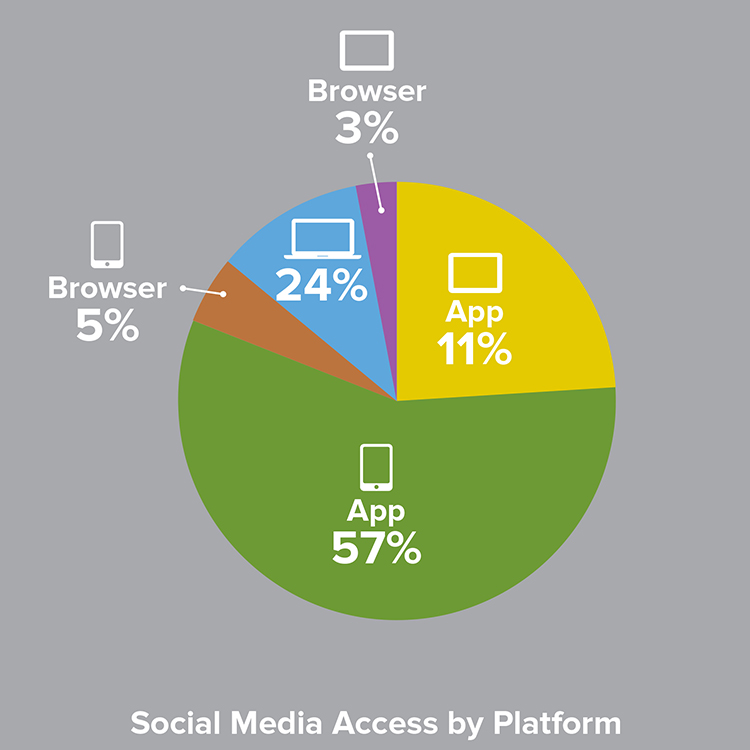 Additionally, when you just look at how users are engaging on social media, you find that only 24 percent of all social media use is accessed via a desktop computer. That means that, on average, users are accessing your social media channels via smartphone or tablet 76 percent of the time.

With so much time on mobile being spent browsing social media, and the majority of social media browsing taking place on smartphones or tablets, it’s wise for brands to post mobile-friendly content via social media channels as well as maintain a mobile friendly site to direct interested customers to.

A growing number of users access the Internet exclusively from a mobile device. Among the top 100 digital properties, including sites like Google, Yahoo, Facebook and Amazon, 49 percent of users only visit via mobile platforms. This means that digital media companies who do not optimize their experience for mobile could potentially disengage nearly half of their audience. This suggests that mobile friendly sites aren’t simply a matter of preference or convenience, but required in the eyes of mobile users. 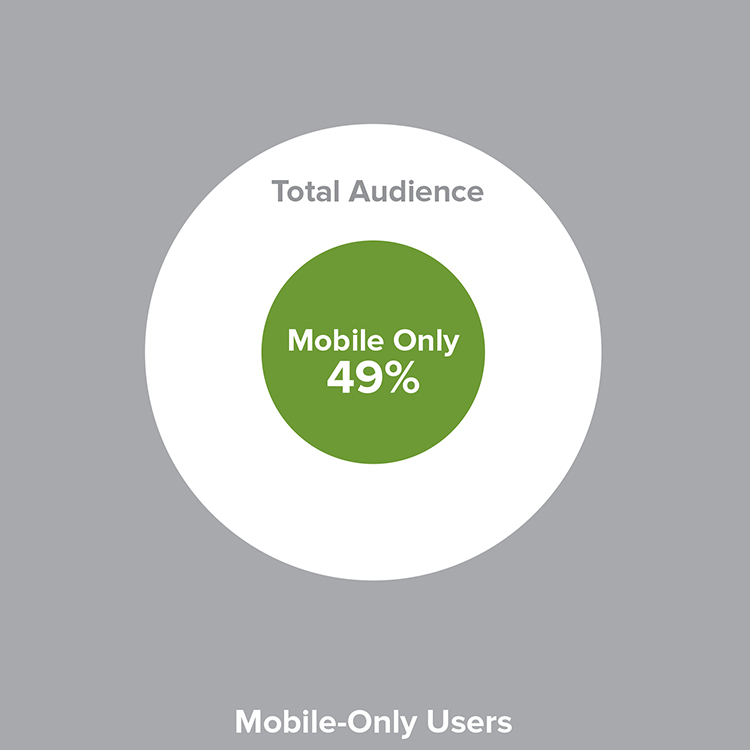 This email survey of 1,968 Farm Journal Media database members, conducted by AgWeb, takes a look at mobile use within the ag industry, citing that the men and women of ag are in fact using their mobile devices.

This report, commissioned on behalf of Progressive Farmer, details that producers are keeping up with the mainstream propensity for mobile use.

“While some may not associate producers with the population of technologically-savvy “early adopters,” the fact is that the majority of producers do embrace mobile devices as an effective efficient way to gather information and conduct business.”

In an effort to learn more about row crop farmers’ digital use, Meredith Agrimedia™ surveyed 574 producers across the U.S.

Mobile, mobile, mobile, it’s all the talk for good reason. If you haven’t already, it’s time to join the mobile revolution or risk poor user experiences or not being seen at all — even by the folks in agriculture. Need more proof that mobile makes your marketing efforts more visible? Here’s one that’s grabbing the attention of advertisers:

Genesis Media, which surveyed more than 11,500 U.S. adults in late May and early June, found that while 24 percent of respondents installed ad blockers on either their home or work computers, just 3 percent did so on their smartphones or tablets. 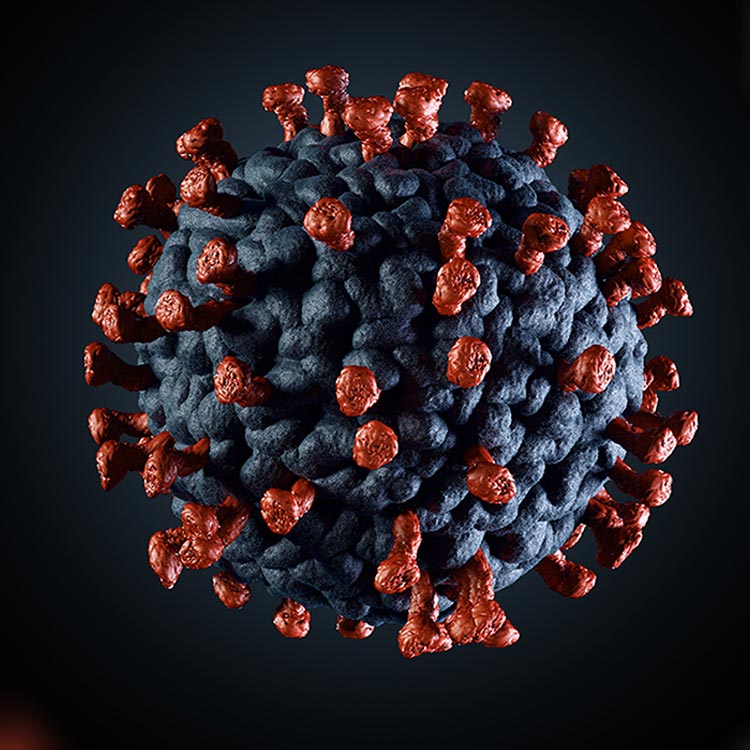 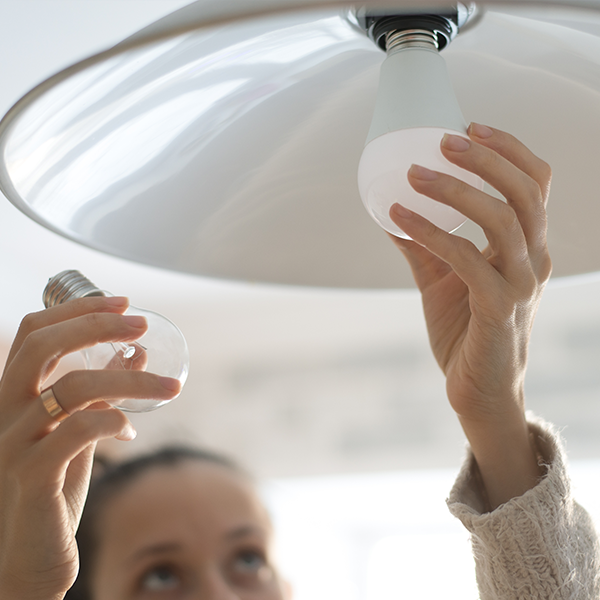 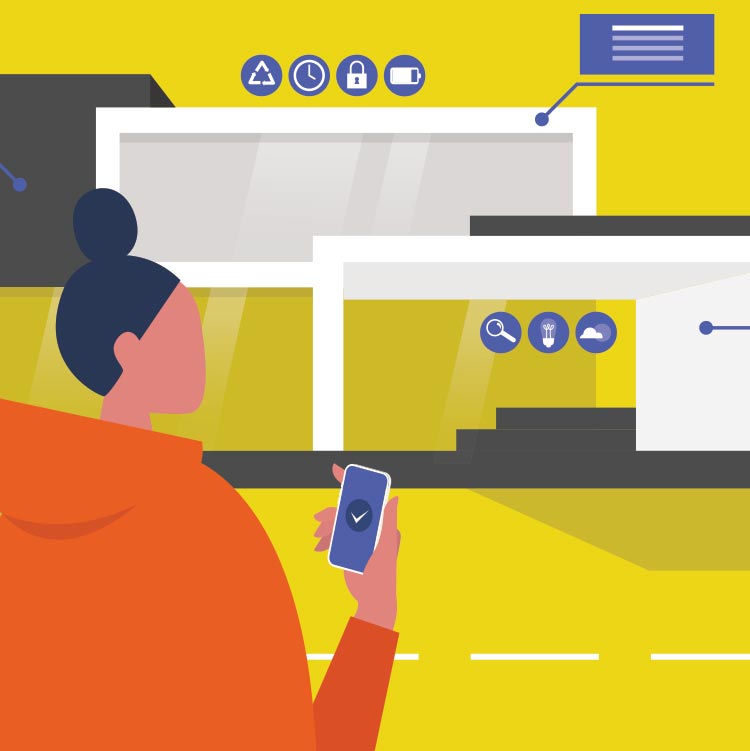