Stand Up, Stand Up

There’s a joke that goes: You know you’re a Lutheran if they’re singing, “Stand up, stand up for Jesus,” and everyone’s sitting down. As a Lutheran, I can appreciate the humor, because it’s based on a bit of truth. I wish there was even a bit of truth in what’s being said and done to agriculture and agribusiness these days. Maybe then, we’d at least be amused.

With the latest round of attacks by Big Oil and their surrogates, along with others seeming to blame agriculture and agribusiness for everything but the designated hitter rule, it is long past time for us all, and I mean all, to stand up, stand up for agriculture.

We have to continue to tell agriculture’s story, but more importantly, tell the people of agriculture’s story. It has become easy for consumers to have a picture of a farmer as someone who makes his living off a multitude of government subsidies. That’s not the farmers I know. Far from it. The farmers I know are sophisticated business people who have to keep up on the latest innovations and are skilled at managing an increasingly complex business. And despite the hard work and the tremendous risk, they’re also some of the most optimistic people about the future and the tremendous opportunities that their industry has for this country.

It’s one thing to tell you to stand up. It’s another thing to have suggestions about what to do once you’re standing there.

Know agriculture’s core values. And then reaffirm them, over and over again. Most people will see that they share those values.

Adopt a consumer. Or two, or twenty. Help them understand how agriculture is essential to them, every day. If you’re not a farmer, make a connection between a farmer you know and those consumers. The best way to have consumers retain relevant information is to make a personal connection to it.

Make social media truly social. Tell relevant, interesting stories about our industry and what it means. Go beyond that to ask questions of people in your social sphere, challenging their assumptions and providing them with relatable information and connections. Long phrases used to try to make a point clear generally do the opposite, and can be seen as excuses. Keep your message simple, get to the point and don’t stray from it.

Do not let the lies and half-truths stand. History has shown us the power of the Big Lie. We’re seeing it again in the attack on ethanol and the equally powerful lies about production agriculture and animal agriculture. Facts are on our side, but facts alone don’t seem to blunt this barrage. We have to confront every single one of these attacks with truth, facts and, most importantly, passion. The time for agriculture to be the gentle giant is over.

Fight the stereotypes. You’ve heard them and seen them:

We know these are not true, but a lot of people don’t. So correct them, tell them that farmers do their best to take care of their land and their livestock. They are always seeking new answers. They’re stone cold serious about taking care of their land and the environment. I am always amazed that people think farmers would not want to do what is best for the land, as it is their most valuable asset. And the farmers I know are some of the smartest people around, because they are constantly challenged to keep up with the latest technology, science and economics of their industry.

Tell everyone about agriculture’s economic power. Know your economic facts. Remind consumers and the media that agriculture is supporting new markets and helping create middle class jobs across the country. Agricultural exports this year will set yet another record, an estimated $140.9 billion. And those exports support about a million American jobs.

While we’re standing up for agriculture we have to remember that despite our differences, the people who disagree or disparage have a point of common interest, food and fuel. We need to provide a place where we can stand up together, share ideas and promote understanding. But if anyone tells you to sit down and shut up, don’t do it. 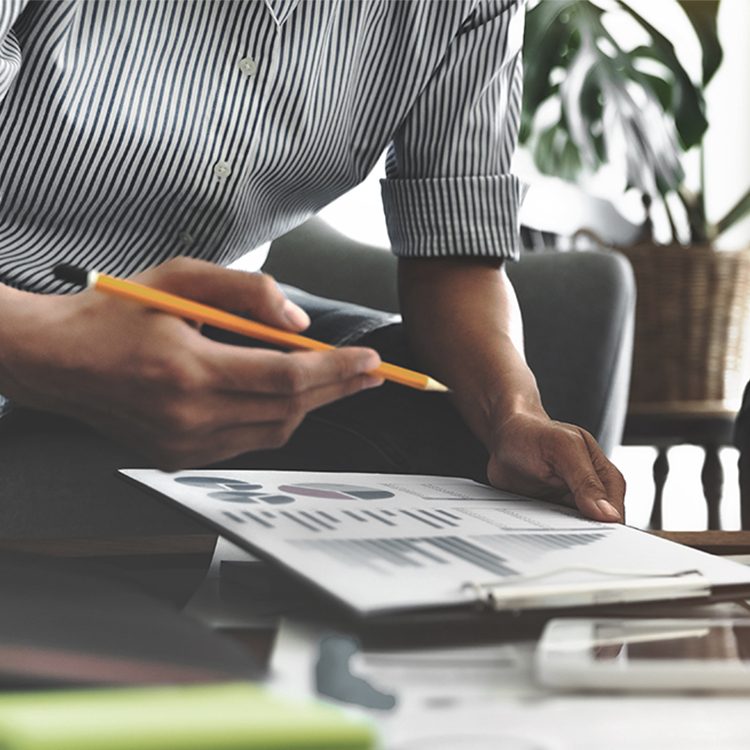 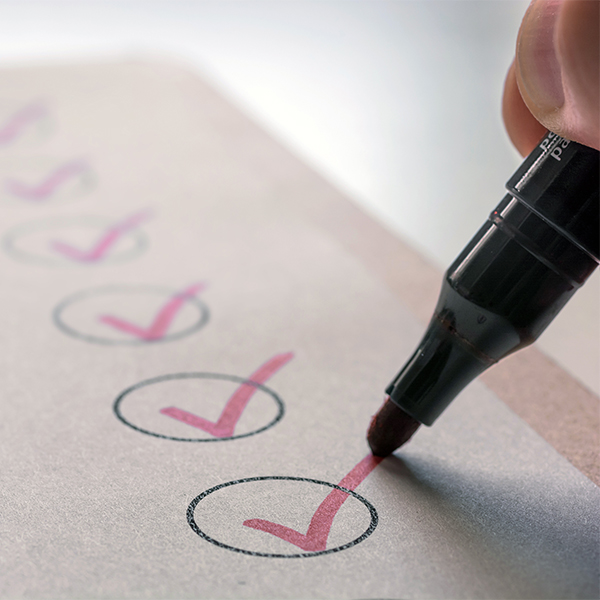 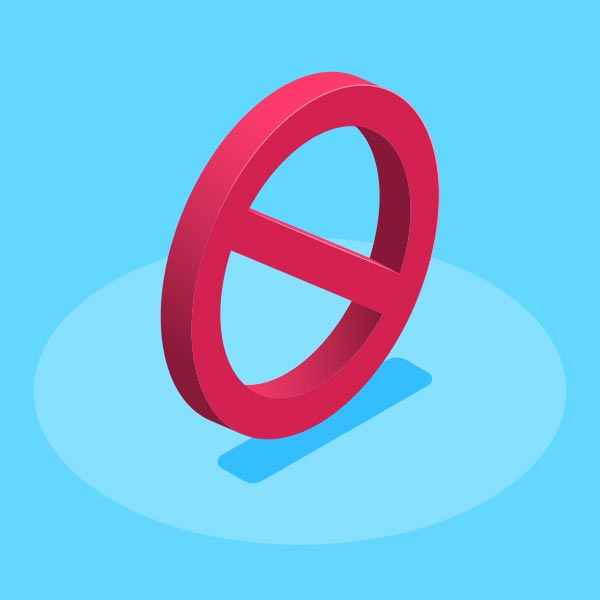