The More Things Change, the More They Stay the Same

I still remember my first digital marketing meeting; I don’t recall the year; it was probably early 2000s. A local TV rep stopped by one day with the announcement that they were going to start selling ads on their local news website. This was long before page views, unique visitors and click-through rates became media vernacular. Her proposal was filled with excitement of the new possibilities that digital marketing brought Sioux Falls—and the “media math” showed an example advertiser and a 50% click-through rate. CPMs and any sort of value proposition or efficiency measurement had not yet worked their way into the negotiation. We didn’t know any better. We were all making the rules up as we learned together.

The reason I remember that meeting is because that was the day the light bulb came on for me; I realized that attaching ROI to mass marketing was within reach for all of us. The days of agency executives nervously dancing around the topic of ROI while simultaneously selling the indeterminate value of “branding” was in the rear view mirror. We would finally have analytical proof that our campaign babies were beautiful.

Fast forward to present day. Surely, in 15 years of digital media (the last few years which have moved at lightning speed) and living and learning through a few hundred digital campaigns, we would have cracked the code to create indisputably perfect media campaigns based on solid analytical evidence of advertising performance. Right?

Well…not exactly. But we’ve learned a few things that help us understand why we haven’t found the magic bullet of advertising quite yet. We are all still evolving and learning as we go.

It strikes me that even with all of the changes in technology, many marketing fundamentals are still true. Creative and content are still king. The message matters more than ever, and the more things change, the more they stay the same. 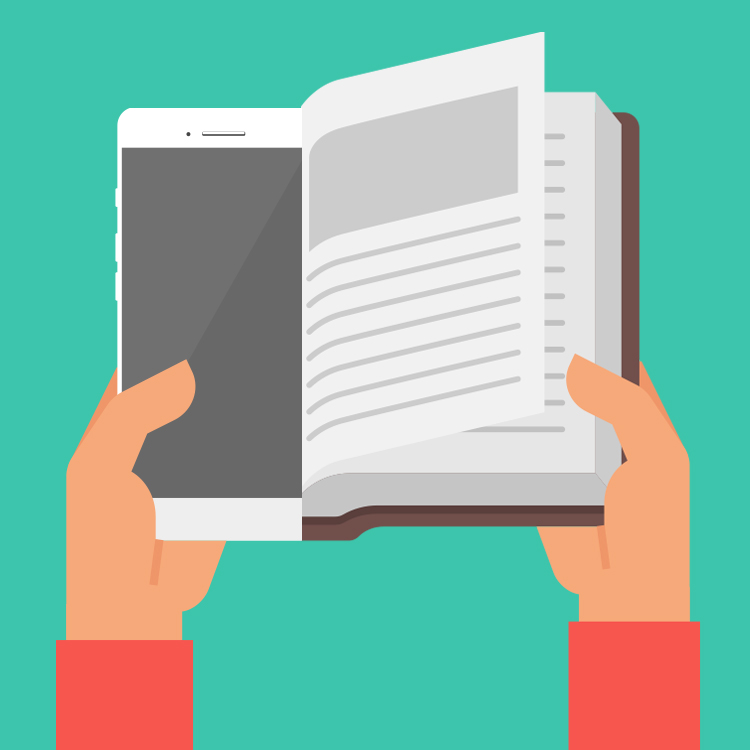 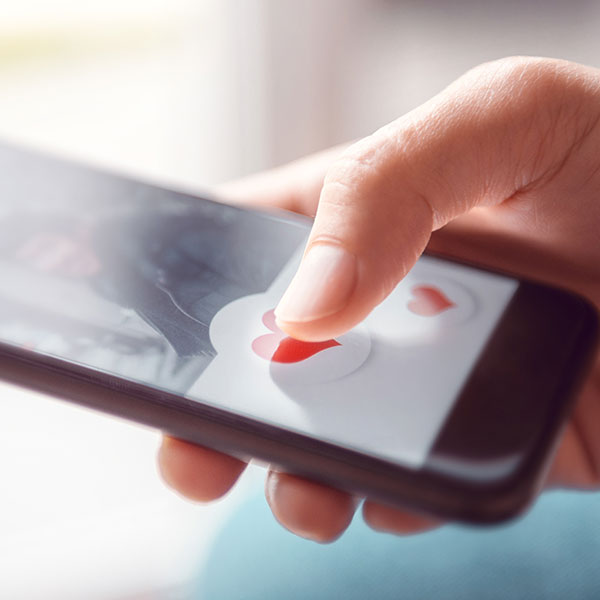